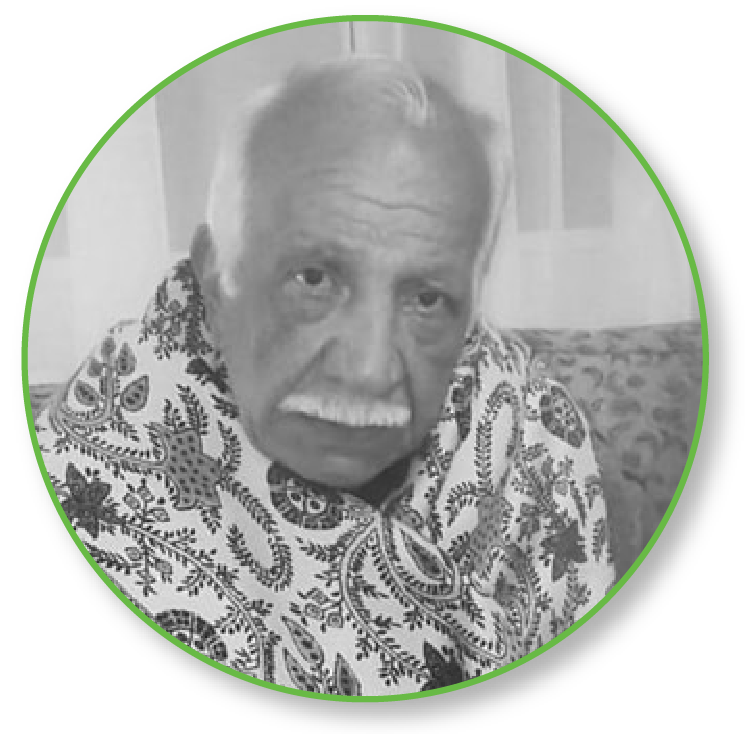 In 1910, Grandfather Saber Al-Turk established Al-Kamal Restaurant for popular foods in Al-Ajami Neighborhood in the city of Jaffa, Palestine. At that time, Jaffa was distinguished by its sophistication and breadth of its trade and production of oranges. Grandfather Saber worked with sincerity and mastery, and his eldest son Hashem helped him, to become later from a pillar and creator of this story. The restaurant translated the ambition of grandfather Saber for thirty seven years and his son Hashem in developing the restaurant and improving its conditions But as it is said: (Oh, the joy did not last) In 1948, the Nakba occurred in Palestine, and the occupation of Palestine turned them into refugees from Jaffa to Lebanon, where Grandfather Saber emigrated with all his sons. It was few years for Grandfather Saber to pass away, wracked with pain due to losing his homeland Palestine. homeland Palestine.
Read More

To receive all new and the latest news

All rights reserved © 2021
Type to search

No products in the cart.